This first collection from Georgina Bruce, published by Michael Kelly’s weird emporium par excellence Undertow Publications, gathers 16 short stories, including the British Fantasy Award-winning story “White Rabbit,” which comes at the tail end of the book. This House of Wounds provides Georgina Bruce with the grounding in print she deserves to complement her presence in the British fantasy and weird fiction scene. It also consolidates Undertow’s standing as the go-to house for the modern weird renaissance, because if you have authors like this on your list, you absolutely epitomize the cutting edge of the field.

This House of Wounds is simply a gorgeous book, with ravishing cover art by Catrin Welz-Stein to complement the contents. Fairy-tale motifs abound – Red Queens, sorcerous crows, Princess Beasts, Woods Kings – yet they’re frequently jump-cut past the reader in fragmented, discontinuous, subjective glimpses, like a mystic marriage of Angela Carter with J.G. Ballard. And the beauty and glitter is frequently the sparkle of streams of blood or the shine of polished bone – the wounds are there, laid bare and held open by retractors for probing and examination. This absolutely is not horror per se, but it touches on horror territory persistently. As the author has said, “I don’t think it’s possible to write about reality without encountering horror imagery and themes,” and if the collection ever touches on the British tradition of fey whimsy, it’s with an ironic, lacerating, mirror-sharded claw.

With many of the stories running at ten pages or less in the 179-page Kindle edition, there’s almost a suggestion of prose poetry, as though Rimbaud had ingested a bizarre infusion of Poe, or Kafka had taken a whiff of some Nineties Decadent opiate. That’s not just a matter of concision and density either. Georgina Bruce’s prose frequently rises to glittering pinnacles of decorative baroque flourish, without breaking off from the solid architecture underneath. “Deep and slick and fast and moving in a fluid dance, a flow of her body through trees, a flick of coal glowing within her thighs, a ribbon of flame rising and fluttering.” It’s anything but pedestrian.

For such a short and strongly characterized book, though, there’s nonetheless a great deal of variety. There’s dystopian science fiction à la Philip K. Dick (“Wake Up, Phil”), psychological horror (“The Art Lovers”), and a diversity of style from stream of consciousness to straightforward narrative. This is almost always going to be the case in a first collection, but there’s a uniformity of achievement and skill that balances the variety of styles and treatments. Georgina Bruce has gathered many points of departure in this book that she could set out from to map out different areas of her range, and it’s going to be fascinating to see which and how many she explores. For the reader, it’s going to be a fascinating and rewarding journey.

This House of Wounds is simply a must-have. You can digest it at one sitting, yet you’ll find yourself coming back to it again and again. Buy it; read it: you won’t be disappointed.

The Way of the Worm 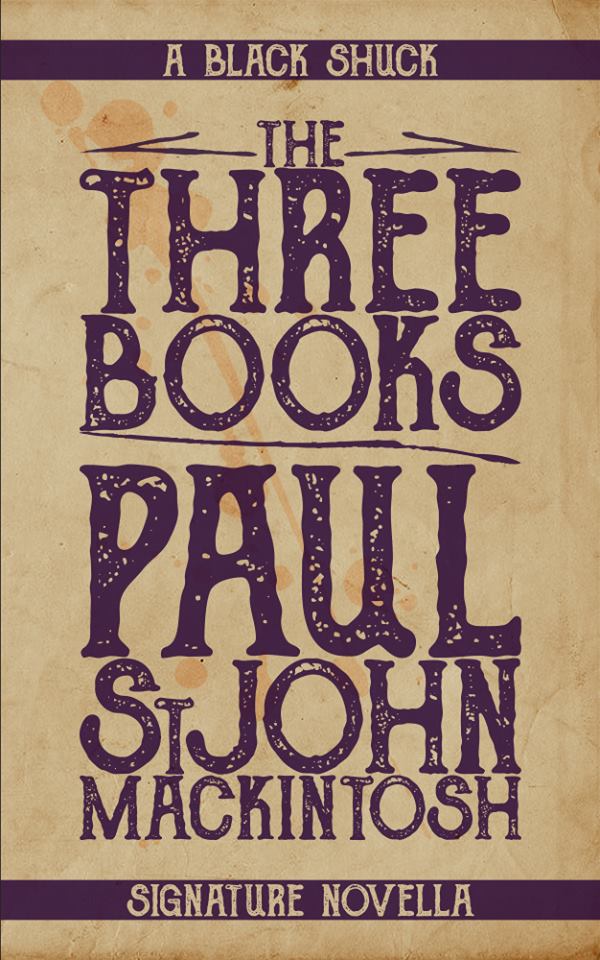 Egaeus Press, creator of very fine quality collectible editions, has announced my latest short story collection, The Echo of The Sea & other Strange War Stories. It’s up to their usual impeccable standard, and I couldn’t be prouder. Available for order now!

Speaks for itself, really…  🙂

My article on Lovecraft, N.K. Jemisin, and other current Lovecraftian controversies, on Greydogtales.

My writeup of the Worldcon 75 panel on “Horror and the World Fantasy Award” on Teleread.

My writeup of the Worldcon 75 panel “History and Evolution of Horror” on Teleread here.