Last week we spent a few days with my wife’s aunt in Miskolc, Hungary’s fourth largest city, two hours from Budapest by train in the north-east of the country. It’s a city that has a reputation of being something of a rundown Communist-era industrial centre, but that doesn’t do its historic old quarter justice by any means. The old city is a gem of Austro-Hungarian civic comity, all plaster, wrought iron and cobbles. It’s also scrupulously well-maintained. (Just shut your eyes on the journey in from the station.) 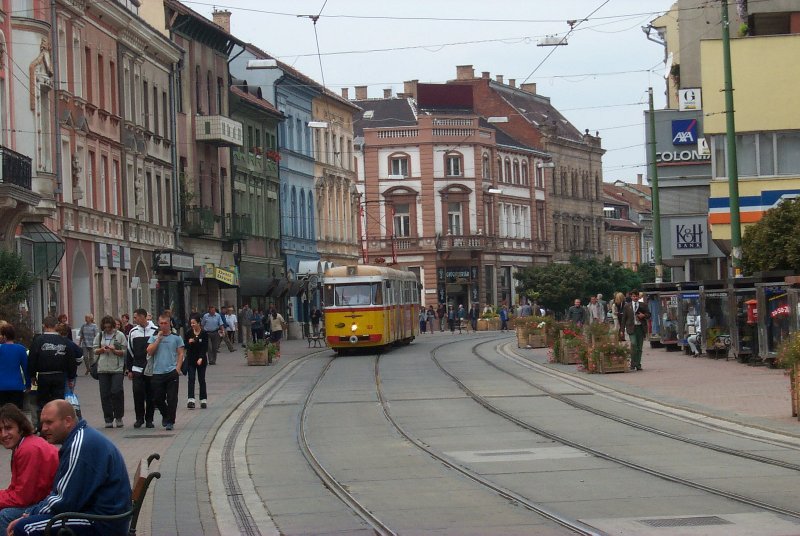